Is BAH and BAS Included in Income for Military Service members When Calculating Child and Spousal Support?

Home Divorce Law Is BAH and BAS Included in Income for Military Service members When Calculating Child and Spousal Support?
201402.14 0

Is BAH and BAS Included in Income for Military Service members When Calculating Child and Spousal Support?

by Jeff Mach in Divorce Law

If you or your spouse are in the military and have been ordered to pay child or spousal support, you may be wondering if your Basic Allowance Housing (BAH) or Basic Allowance Subsistence (BAS) is included in your total income for support calculation purposes.

According to the California Court of Appeals in the case of In re Marriage of Stanton, BAH and BAS, as well as any additional military allowances such as special duty allowances, are included in total tax-free income when calculating child and spousal support.  In Stanton, the appellant ex-husband sought to modify his child and spousal support orders on the basis that the trial court had included his BAH and BAS into his gross income.  He argued that since military allowances like BAH and BAS are non-taxable and are not subject to wage garnishments, federal law preempts their inclusion in calculating gross income.

However, the California Court of Appeals disagreed, stating that the preemption doctrine doesn’t apply because family law support matters are governed by state law, and unless Congress has positively required by direct enactment that state law be preempted, state law reigns supreme.  The court further pointed out that by including such allowances, there is no major damage to any federal interests, and reinforces the Department of Defense’s encouragement for servicemembers to fulfill their family commitments.  Therefore, the California Court of Appeals, which in its decision has sided with several other state courts, made it a requirement that military allowances, such as BAH and BAS, are included as gross income when determining child and spousal support.

The notion of including military allowances in gross income when calculating support amounts is also embedded within the California Family Code.  California Family Code § 4053 lists several factors that the court considers when determining child support amounts, including the parent’s circumstances and station in life, actual income, and available private financial resources to provide for the children’s needs.  Further, California Family Code §4058 states that the annual gross income of a parent means income from whatever source derived, and courts have the discretion to consider the parent’s earning capacity in lieu of actual income to determine the best amount to address the children’s needs.

Given the language of these code sections, courts have a great amount of discretion to include military allowances when setting amounts for support, particularly if they believe it is in the best interest of the children.

If you are in the military, have been ordered to pay child or spousal support, and have questions or concerns regarding your case, it’s important to speak with an experienced family law attorney to make sure your rights are protected.  We would appreciate the opportunity to answer your questions.

What to Know About Prenuptial Agreements : Part 3

What to Know About Prenuptial Agreements : Part 4

What to Know About Prenuptial Agreements : Part 3

What to Know About Prenuptial Agreements : Part 2

What to Know About Prenuptial Agreements : Part 1 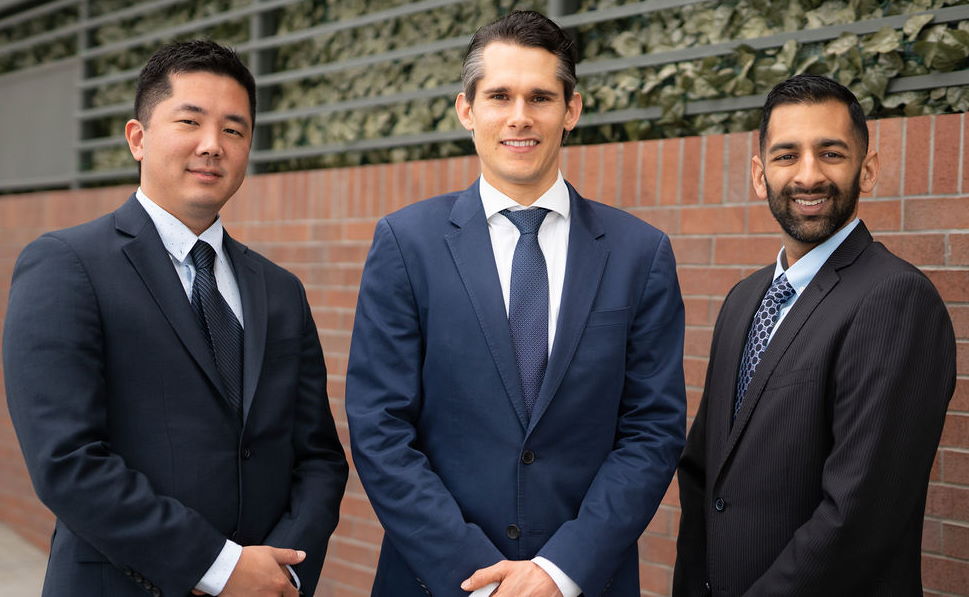 Mach Law is a San Diego based law firm that provides legal assistance to our clients in family law matters. At Mach Law, we strive to create long lasting relationships with our clients by working with you as a team to get the results you desire.